After a wonderful day at the SA AMSAT satellite symposium I have learned the following.

After a wonderful day at the SA AMSAT satellite symposium I found the following very interesting. (24May2014) 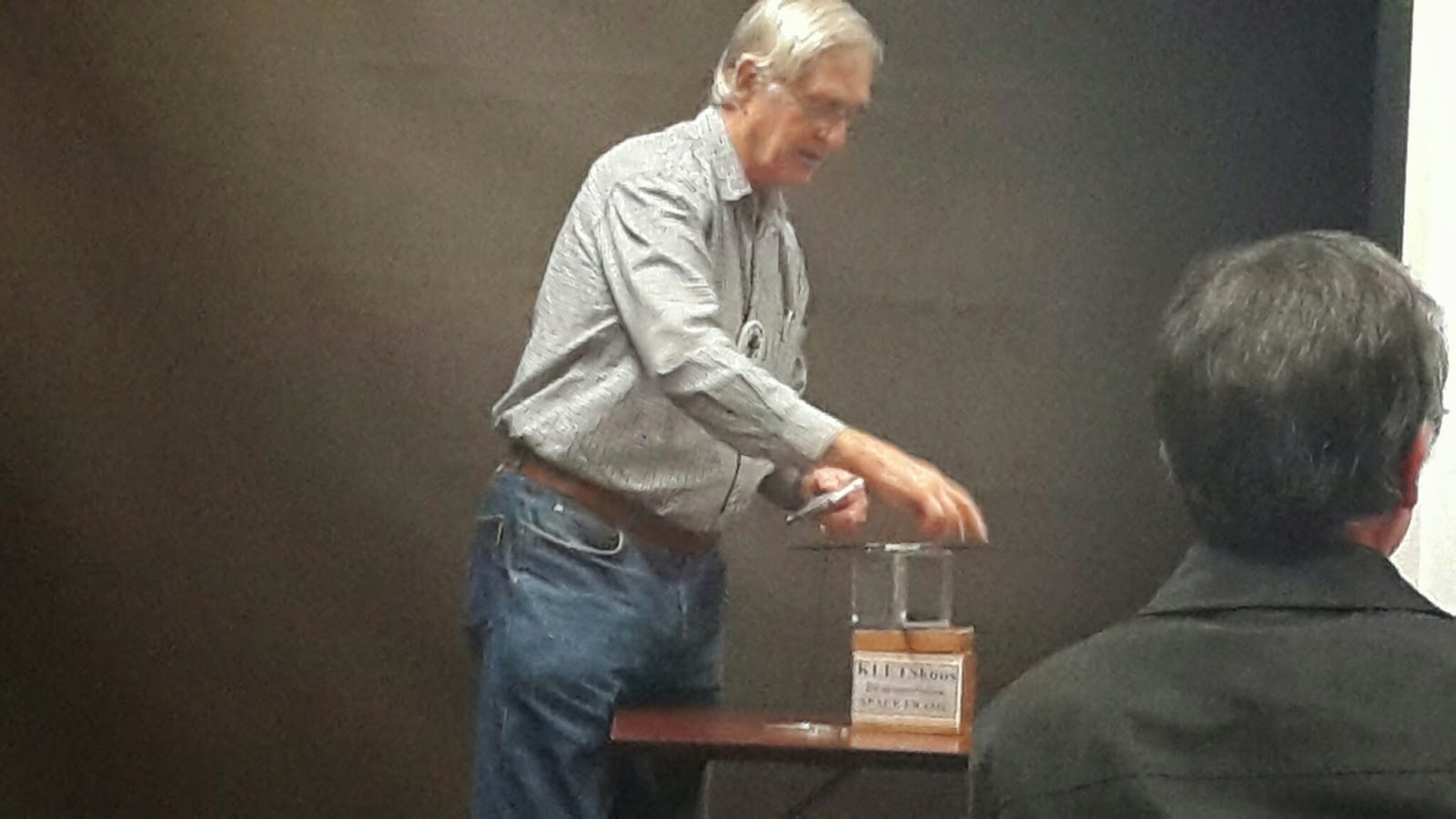 The planned payload for KLETSkous will be as follows.

More information is available at http://www.amsatsa.org.za/

2) A presentation on the progress of the experiments on ZACube-1 was also very interesting.